Armenia is known as the cradle of winemaking, as according to the legend, the wine development in the Armenian valley goes back to biblical times, when our forefather Noah, after landing on the sacred Mount Ararat planted the first vine on its slopes. The wine was a kind of reward to Noah and his family for all the pain and suffering that they had overcome during the Great Flood. Since then, the Armenian nation reveres the essence of winemaking tradition. Let’s dive into the fascinating history of the wine-making development in Armenia since ancient times to the present day! 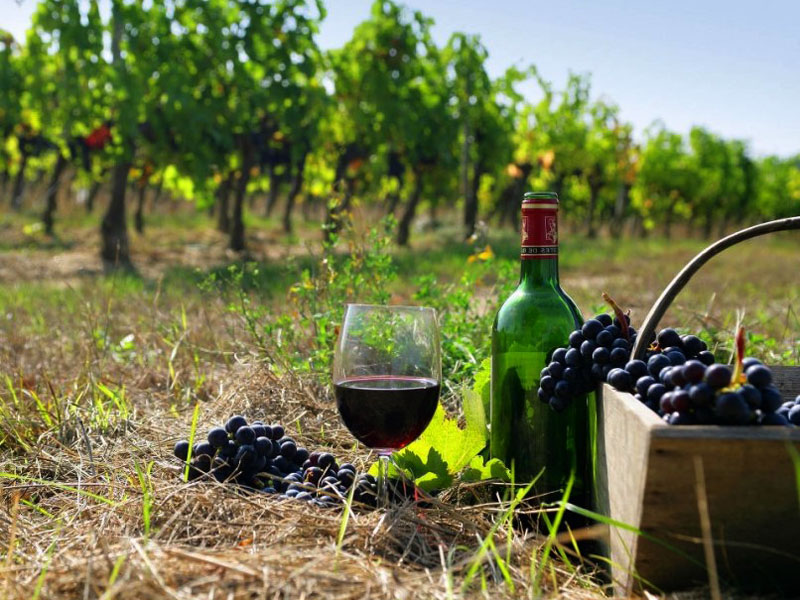 Armenian winemaking has a history of over 6000 years. This is not just a legend, but a scientifically proven fact with various evidence in the form of different relics. In the course of archaeological excavations and numerous studies conducted on the territory of Armenia, particularly in the caves near Areni village, ancient samples of the winemaking equipment, as well as the remains of grape seeds, were found by scientists. Excavations were conducted by a team of Armenian, US and Irish archaeologists. The results of the study have been published in such prestigious journals and international media like BBC, National Geographic and «The Journal of Archaeological Science».

Near Areni village, just in the same cave where another incredible relic in the form of the 5,500-year-old leather shoe was found, were also found a grape press, vessels for fermentation and storage of wine, drinking cups, and withered grape vines, skins, and seeds. All these prehistoric winemaking equipment was first discovered in 2007 in a cave complex called Areni-1. For maximum reliability vats were decided to subject to chemical analysis to determine the presence of characteristic wine residues. Chemical tests showed traces of malvidin, a grape pigment responsible for the color of red wine.

Furthermore, not far from Yerevan, in a place known as Red Hill (Karmir Blur, known as Teishebaini), in the course of excavations, archaeologists found 12 different cultivars of grape seeds, which are still used in the manufacture of wine. They also found more than 400 ancient wine barrels. 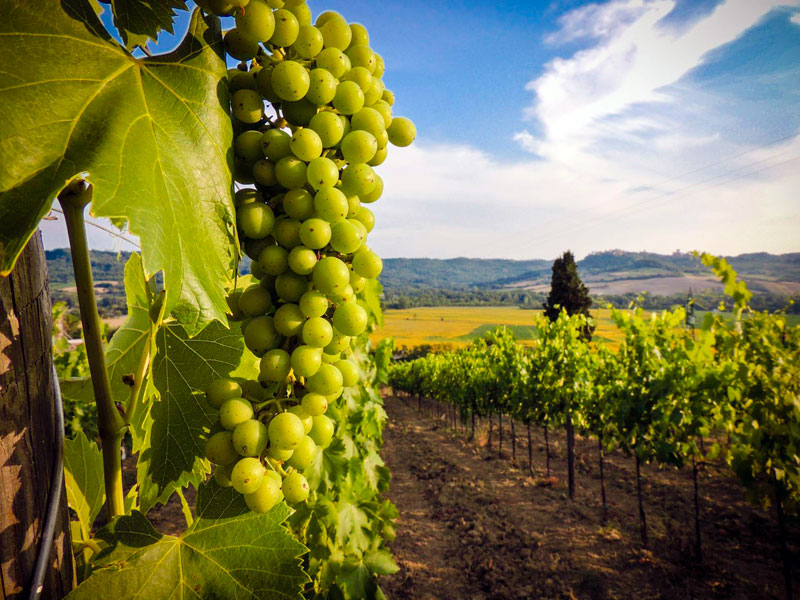 After the adoption of Christianity as the national state religion in 301 AD, Armenians synthesized early rituals and beliefs about growing grapes in a new religious iconography. For the early Church, the cross was a winepress, where Christ – “the true vine”, was crushed like grapes in order to achieve eternal life.

Thus, the wine has become a sacred drink, which is identified with the blood of Jesus Christ: for example, during the rites of Baptism and Matrimony believers should drink wine as a prototype of the blood of Christ. Until now, the Armenian Church practices the ritual of grape blessing at the altar. This ritual is very popular among people, as it is believed that the blessed grape brings health and well-being to the family. Grape blessing ceremony takes place on the feast of the Assumption of Virgin Mary.

Nowadays there are more than 40 Armenian companies producing more than 100 wines. More than 83% of it is grown and produced in the Ararat valley and Armavir. 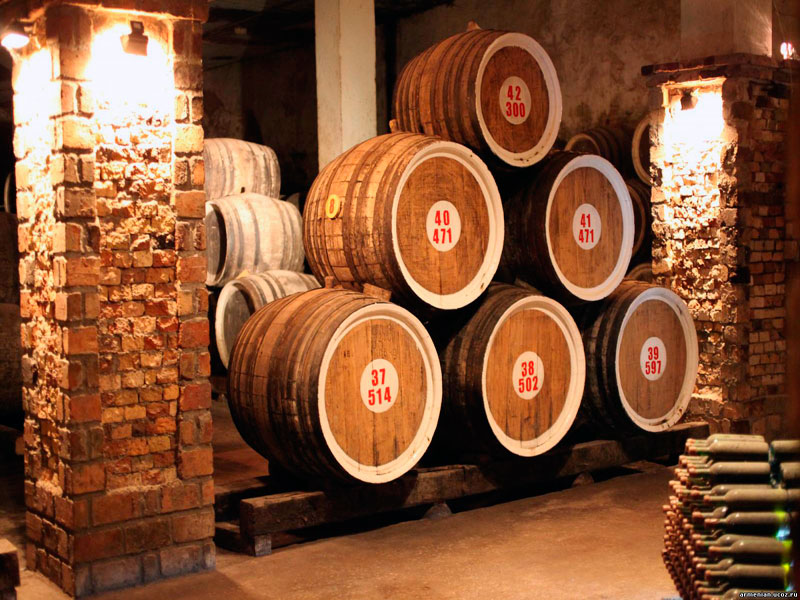 Armenia Wine Company: “Life begins in the vineyards …” This is the motto of the Armenia Wine Company. The company was founded by the Mkrtchyan and Vardanyan families as an evidence of love towards their homeland, nature and culture. It all began in 2006 with the vineyards planted in Armavir region. The winery is located in Aragatsotn region, between Yerevan and Mount Aragats, the highest peak of Armenia.

Thanks to the generous nature and excellent conditions for the cultivation of top-class grapes that become excellent wines in the hands of talented wine makers from Armenia, France, and Italy, the wine company has gained international recognition. In 2012, the wine brand ARMENIA MUSCAT won the 1st place in the competition of Top 10 * Best Muskats du Monde® 2013, which was attended by 24 countries presented by 224 varieties of muscat wines; in April 2015 the brand Armenia Dry Rosé 2014 was awarded the gold medal during the contest of  Le Mondial du Rosé held in France.

Armenia Wine Company offers an educational tour through the winery, where visitors can get acquainted with the whole process of wine production. At the end of the tour company organizes wine tasting in a special tasting hall. 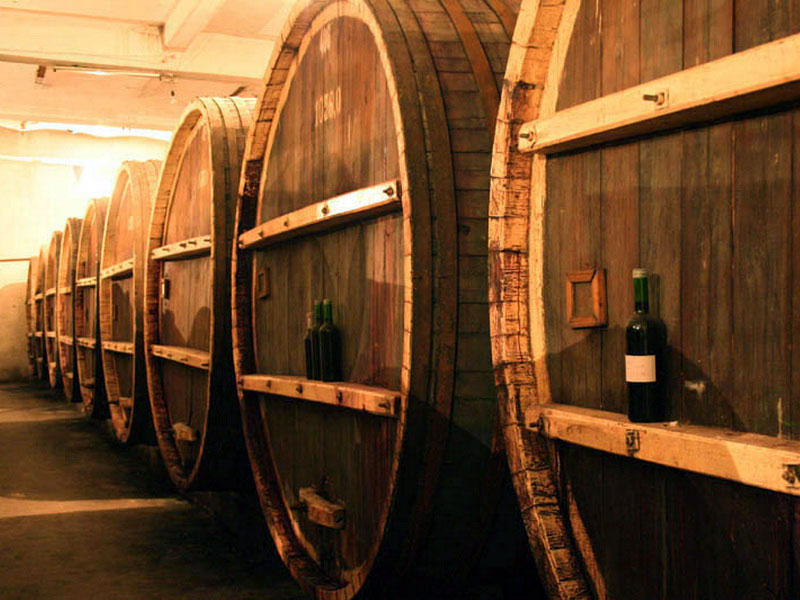 “Areni” is one of the most popular tourist destinations in Armenia. The winery is located in the region of Vayots Dzor, in the sunny village of Areni. Areni village is surrounded by vineyards where grow unique indigenous grapes. After visiting the factory, you can also make an excursion into the cave of Areni – 1, we talked about above. The cave is located in the western part of the village, on the left bank of the river Arpa, on the way to the monastery of Noravank.

Every year in the village of Areni the famous and beloved wine festival takes place, during which visitors can get acquainted with the country’s tradition of wine production, can try to stomp grape themselves in large tanks, take part in national songs, dances and games. If you want to get to a wine festival, we suggest planning your trip at the end of September – beginning of October, as the festival is traditionally held on the first Saturday of October. 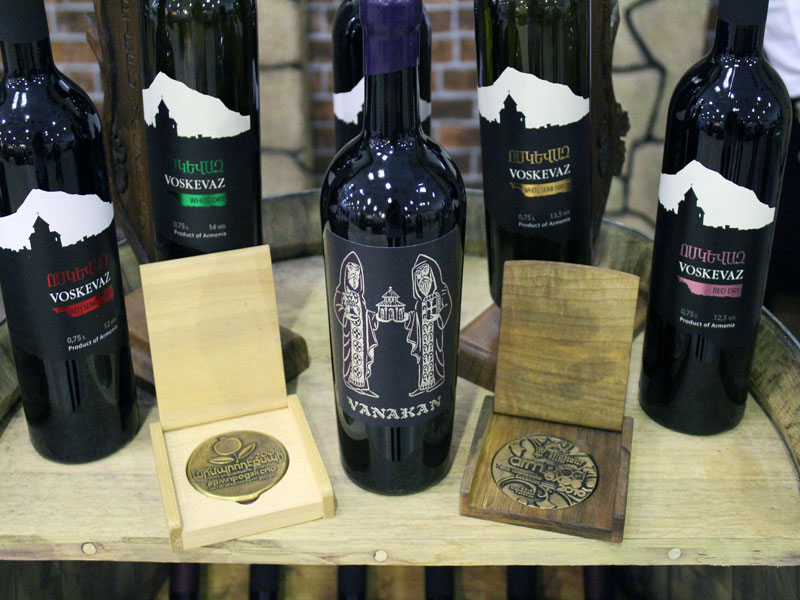 The Voskevaz Winery: The winery of Voskevaz is located in the Aragatsotn region at the same village of Voskevaz, which translated from Armenian means “a bunch of gold.” Just a few kilometers away from the winery, on the edge of the picturesque gorge of the Kasakh River, you can find the church of Surb Hovhannes, built between the V-VII centuries, and the remnants of “Karas” –Armenian unique clay vessels in which wine was matured.  The Voskevaz Winery was founded in 1932. Since then, much has changed; however, the most important thing has been preserved – unique “karases” are still used in wine production. This traditional vessel for wine fermentation and aging was used in Armenia since ancient times, and the plant has retained this original wine production system that distinguishes their product from the rest.

You can get more detailed information about winemaking in Armenia and take part in the tasting of Armenian wine by choosing our Wine Tour to Armenia.