The Legend of Erebuni Fortress 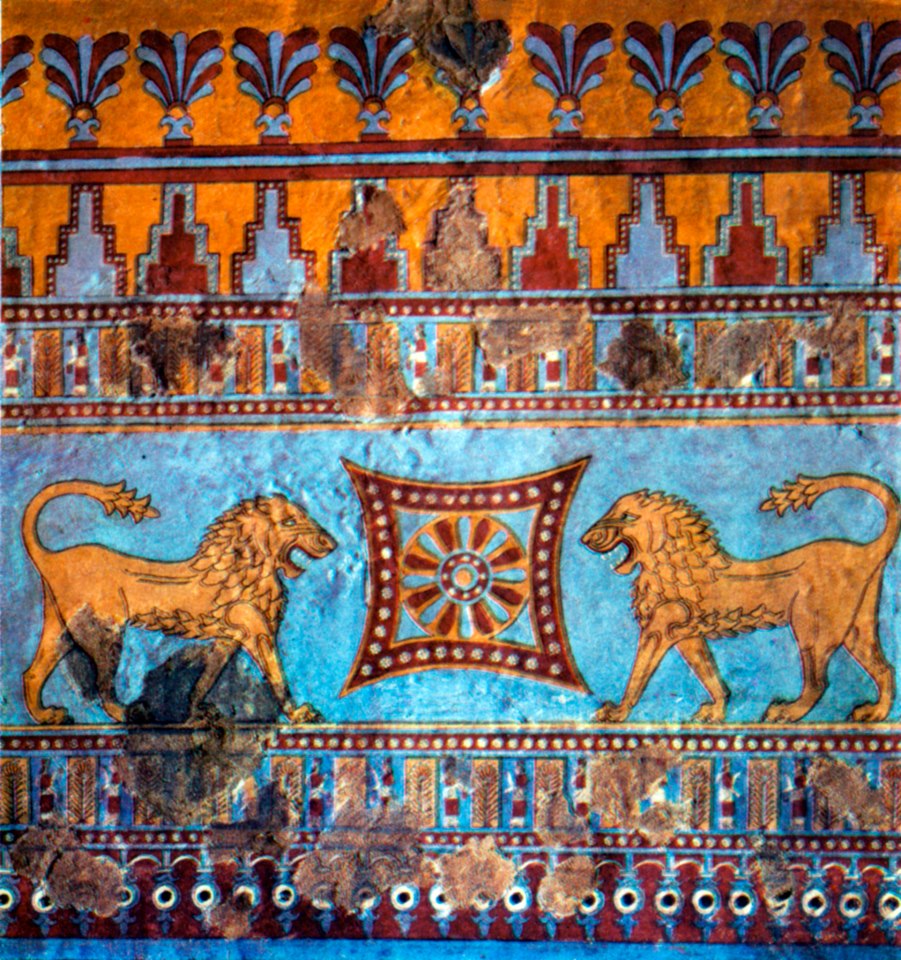 The city of Erebuni was built in 782 BC, by the ruler of the Kingdom of Van, Argishti. It was built on a hill called Arin Berd. He ordered an inscription be put on a stone stele (a stone slab), announcing the city’s birth. It read:

By the greatness of the God Khaldi, Argishti, son of Menua, built this mighty stronghold and proclaimed it Erebuni for the glory of Biainili and to instill fear among the king’s enemies …

As the king stood on a rocky cliff, he looked down at the moving stream of workers — several thousand of the Hittites that had been captured in the ancient kingdom of Sophene were dragging and rolling stones and erecting the foundations for what would become beautiful palaces and majestic temples. He watched on as the ancient writings of cuneiform were carved out of the stele, proclaiming the beginning of a new city, all to the sound of trumpets and beating drums. When the inscription was finally complete the music went silent and everyone stopped what they were doing and turned to the king, high on the cliff.

Seeing in the people’s faces that they were looking for him to talk about the future, Argishti said “My fellow countrymen! In the beautiful valley of Ararat, from this high hill, by the strength and power of the god Khaldi, I proclaim this city Erebuni!” He went on, “The gods tell me that no non-believers, or our conceited enemies, or the bloodthirsty tribes shall ever break our unconquered spirit, and even millennia from now people will come to admire the glory of this city!”

Millennia passed and eventually archaeologists discovered a cuneiform stele in Yerevan, and they read the historical inscription of King Argishti. The inscription brings to light how Erebuni was once a city of people with a proud and unconquered spirit, just as they are today.