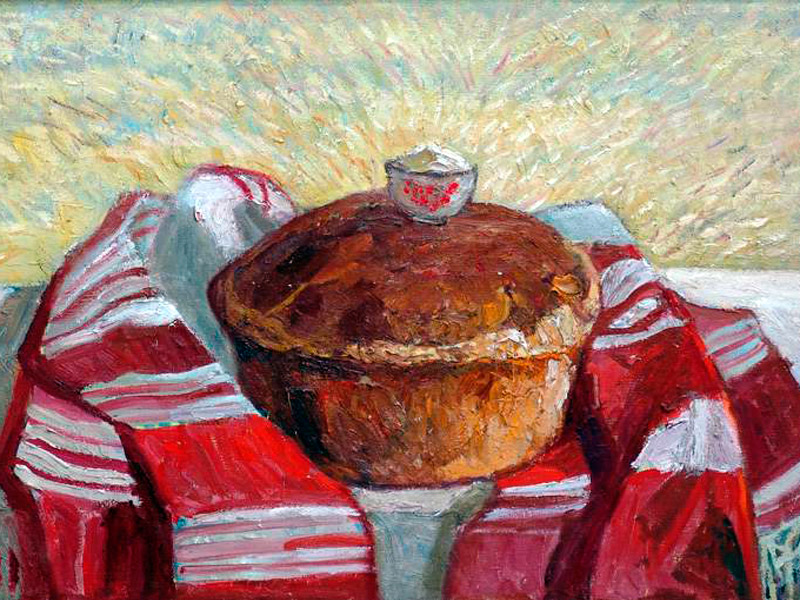 Since ancient times Armenians revered bread and all the works connected with it. When the guest of honor came to Armenian house he was always welcomed with bread and salt. Thus, the host showed that the life is impossible without these simple gifts. 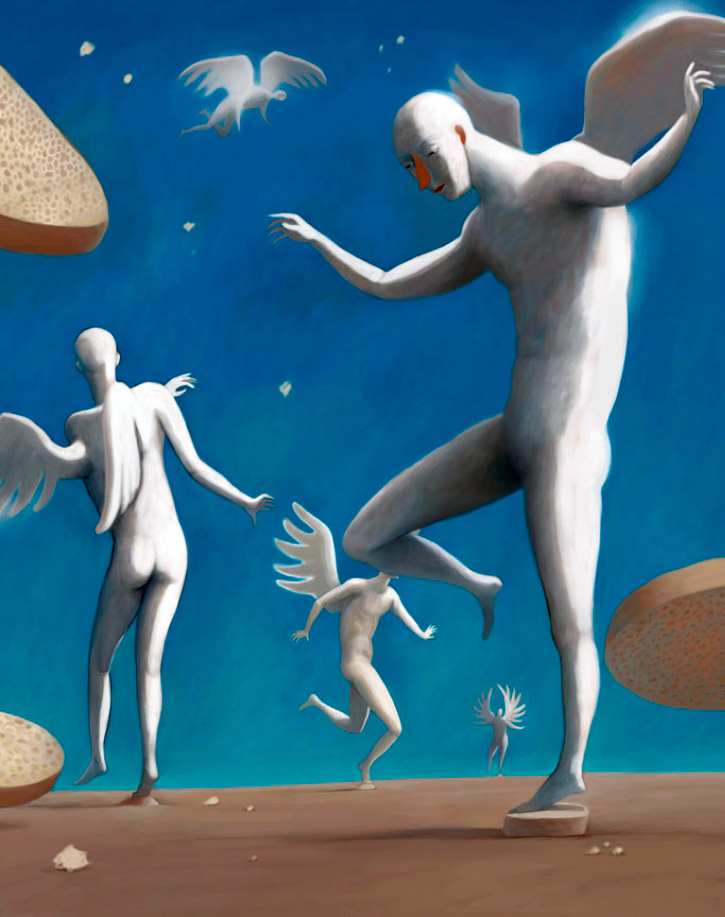 Armenians called bread “the king of feast”, and tried to never drop it to the ground and not even turn it upside down. If the bread fell they would immediately take it from the ground as it was considered a sin to left it falling. All these rules passed from generation to generation and nobody broke them.

That’s all because there was an Armenian legend, according to which, as soon as a piece of bread falls on the earth, an angel descends from Heaven and stands on it with one foot, thereby protecting against desecration. The angel holds this bread until someone raises it. Thus each crumb of bread is protected by an angel. That’s why people try to raise bread as soon as possible to help the angels.

There is an explanation to this legend – bread was born in a bakery, where it was purified in fire and now its purpose is to give a person strength, to make him stronger and kinder.