The Legend of Noah’s Ark Relic 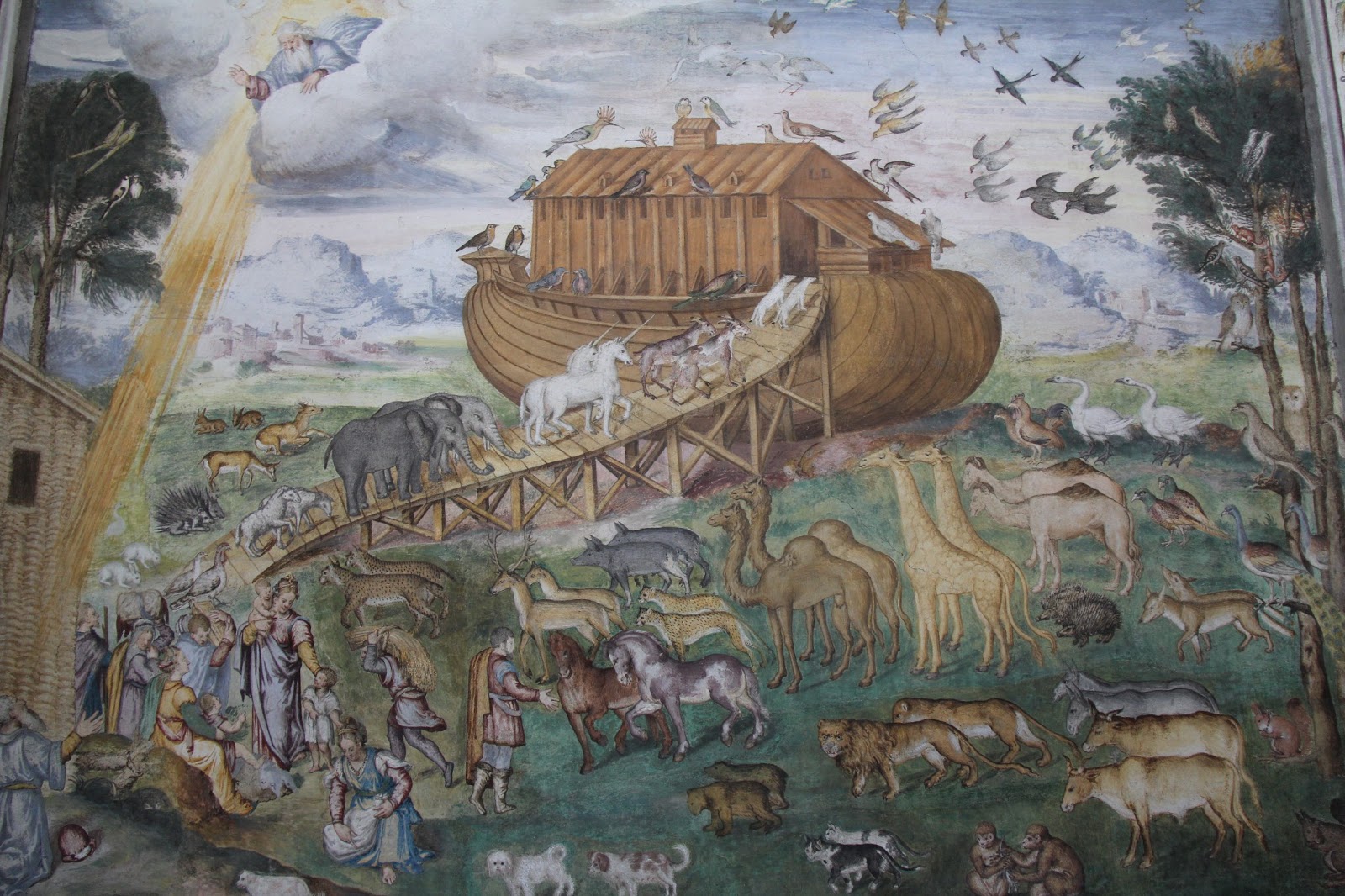 There are many legends that the mountains could tell about the time when Noah and his family descended from the Ark into the valley. One day the Christians of the area decided to retrace Noah’s story by climbing Mount Ararat and finding the Ark. On that day Bishop Jacob of Nisibis grabbed his staff, crossed himself and set off on his journey.

However, he found it very challenging — on his first attempt he stopped to rest and was so exhausted he fell asleep on a warm boulder. When he awoke he found himself standing at the foot of Mt Ararat, staff in hand. He crossed himself again and began to climb once more.

Three times he tried to climb to the summit of Mt Ararat to see the Ark, but each time he became so exhausted he fell asleep and awoke standing at the foot of the mountain.

Finally, God saw his efforts and sent him an angel who told him there was no reason to climb the mountain because the Ark could not be found. Instead, in reward for his faith and patience, God gave him a piece of the Ark.

When Bishop Jacob woke he could feel something hard under his head — it was wood from a Shittah tree. According to scripture, Noah, the forefather of all humanity, built the Ark from this wood.

Jacob thought it was best not to question God, and he returned to the people with his recount of what had happened. That sacred piece of Shittah wood was framed in gold and has been displayed in Echmiadzin Cathedral since.