The Legend of the Mulberry Tree 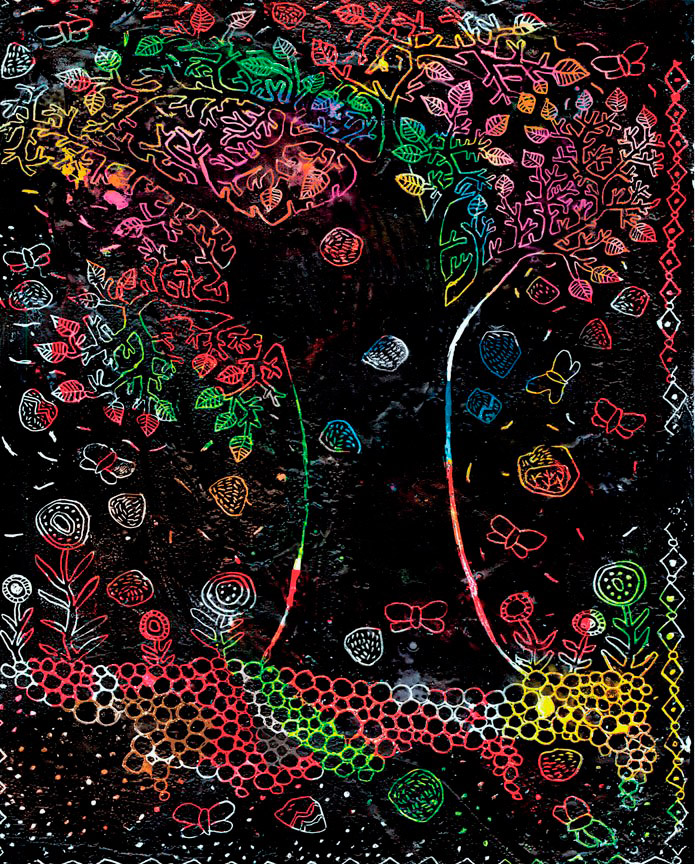 Once upon a time, a tailor sewed an amazing silk dress for a local woman of fashion. It was not only very beautiful but also possessed a unique property: the woman who put the dress on at once became even more beautiful and could stay without food all day. One day the dress owner lent it to her friend and she, in turn, gave it to another woman. Thus they passed the dress to each other, wishing to fill the world with beauty.

And it so happened that one of these women was chosen by the king who made her a queen. The woman became proud and announced that from that time she would be the only owner of that dress and no one could put in on. Her friends got very offended and angry and resented at her ingratitude. Some of them came to the palace, began to shout and throw stones at the windows. Then they broke into the palace, took the dress from the intimidated queen and tore it to shreds.

And then a miracle happened: the hem of the dress turned into a tree, and the shreds into swollen buds, from which the leaves appeared. Thus, according to the legend, appeared a mulberry tree. Its fruits are very tasty, juicy and sweet, and the leaves are turned into silk threads by the caterpillar of silkworm butterfly. And they weave these threads for good reason – they want to return the very ones from which this wonderful dress was created.