The Legend Of The Honest Prince 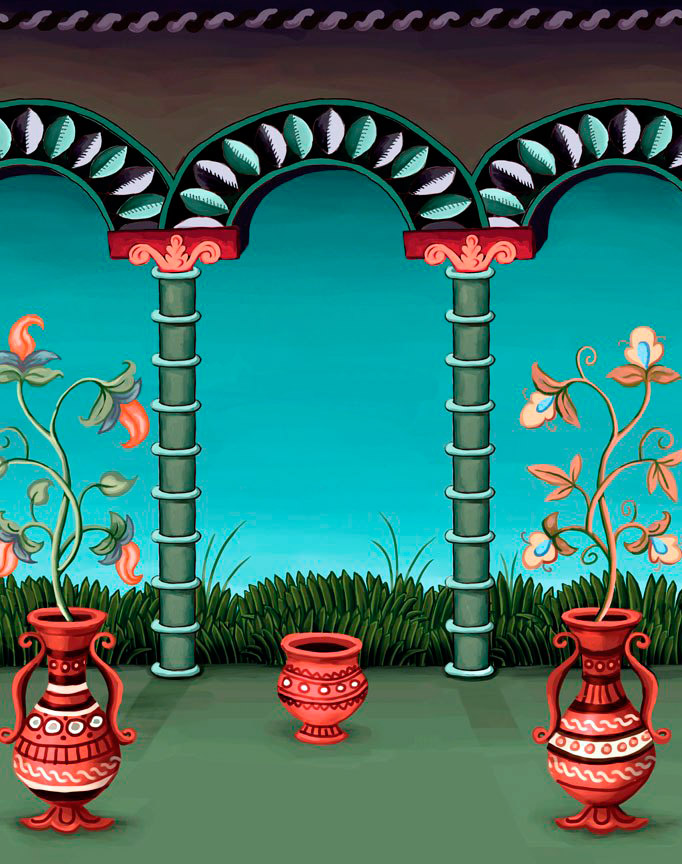 A long time ago there was an Armenian king who had a beautiful daughter. After a certain time, the king decided to give her in marriage. There were many contenders for the beauty’s heart and they all waited for the day when they could compete for the title of her husband. So, finally, that day came. The king left the choice with his daughter, he trusted her, knowing that she would choose the most worthy and honest candidate.

The princess came up to each prince without raising her gaze and handed out some flower seeds. Then, smiling sweetly, she said: “I will be happy to see you again in a year. Come to me with flowers that will have grown from these seeds.”

A year passed. On the appointed day, all the princes came to the palace with benches of beautiful flowers. They decorated walls, paths and arbors with them. Each prince wanted to win the favor of the princess and, therefore, competing with each other, they began to quarrel. However, the girl watched them being pensive and sad. She examined all the flower pots and got graver and graver.  Suddenly she saw an empty flowerpot which belonged to the young man who looked rather embarrassed. The other princes started laughing at him. However, the princess took his hand and announced: “Here is my chosen one.”

All the grooms were confused and began to whisper in amazement. The princess told them: “The seeds I gave you had been boiled thoroughly. They could not have given life to a flower. I just wanted to find a husband with an honest heart. And I chose him“.