It is already a well-known fact that the information and high technologies, as well as their implementation in various sectors of activities, are one of the main driving forces of global growth since the last few decades. In this article, we want to introduce you to the IT industry in Armenia – a country with high level of IT industry that is ranked the 1st in the region. As once said by the president of the country, who is a great lover and patron of chess, it is more necessary to develop the mental talents and abilities especially for a country with such a small fraction of the energy resources. His initiative is carried out with great success.

IT in Armenia: Overview

Historically, Armenia has been at the forefront of high-tech research, development, and production from the time of the Soviet Union. Since the beginning of the 1950s Soviet Armenia was a major center for critical research and development in a number of information technology segments, such as the development of industrial computing, electronics, semiconductors, software, and others. The country used to produce one-third of all military electronics during the Soviet period. After gaining independence in 1991, IT-industry has shifted its focus onto the development and implementation of software, outsourcing, and various IT-services. The software and IT-services segment has really gained a high momentum over the past 12 years, during which the sector has been growing by 27% per year. Armenia has maintained its huge potential for the development of technology and continues to be the regional leader in the field of IT and high technologies due to its competitive labor force and permanent growth of companies and the total turnover. 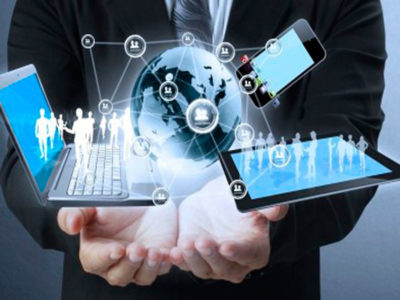 Nowadays there are numerous IT-companies which fully comply with international standards in the field of computer science, physics, and mathematics. This is facilitated by a well-educated and talented staff with high technical and language skills, and strong university programs specializing in information technology and related sciences. There has been a steady and continuous growth of IT-sector also due to the strong support of the government. Armenian IT-companies are in great demand both within the country and on the international arena of IT-industry, thanks to the highly qualified staff with its competitive labor costs at relatively low operating costs. According to preliminary assessments of the Ministry of Economy of Armenia the total volume of production of IT-companies, the number of which is equal to about 450, has grown by almost 20 percent equivalent to about $ 550 million.

Our Tour to Armenia for schoolchildren includes a tour of this unique place.

IT in Armenia: TUMO Center for Creative Technologies 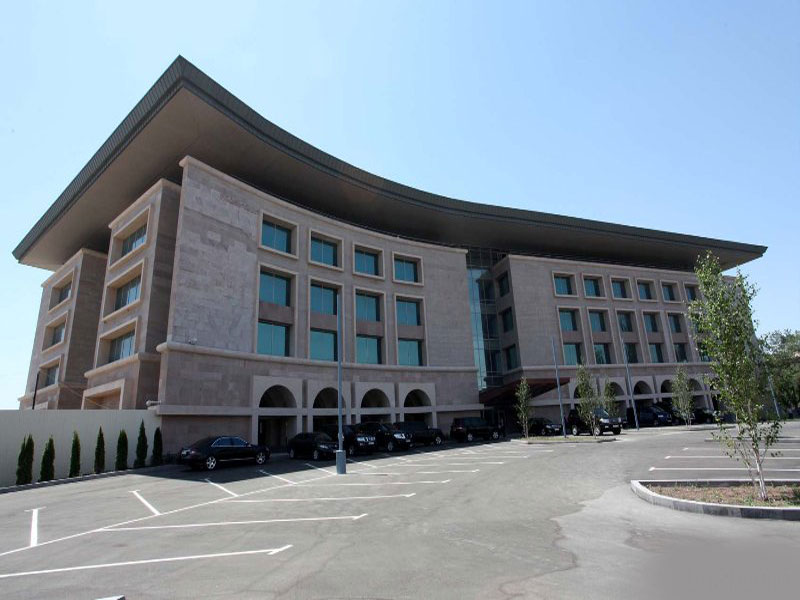 As part of the IT – industry, it is impossible not to mention one of the most original schools of its kind – TUMO center for creative technologies. The creators of the school of innovative technologies, which opened its doors for children and teenagers in August 2011, became Sam and Silva Simonyans. By such a gift to the present generation of bright and motivated Armenians, the Simonyans made a significant contribution to the educational fund of the country and ensured success for many years. Today the TUMO- center with all of its programs, as well as the surrounding area of the building and the park after Tumanyan, the great Armenian writer, in honor of which is named the center, is fully financed by the Simonyan Foundation.

What is the goal of TUMO? The aim of the center is the fusion of advanced technologies and art, with the help of which teenagers – future experts in the fields of information technology, web design and graphics, programming, etc., will be able to realize themselves in the digital world and become competitive specialists.

TUMO Center attracts thousands of students from 12-18 years, where they have access to tools and resources for the development of skills and knowledge that are not traditionally taught at schools. Thus, having access to the latest technologies in web design, programming, robotics, animation and film, teenagers have an invaluable opportunity to expand the boundaries of their knowledge for free! The classes are conducted either by upscale professionals during regular sessions, or by invited masters and instructors during different narrowly specialized workshops. As mentioned above, training in TUMO is completely free!

TUMO Center with its park is a favorite place for progressive youth and visitors of the country. A visit to the center is becoming a tradition: the famous movie actors, musicians, and politicians, such as Maestro Charles Aznavour, American rapper Kanye West, Hollywood actor George Clooney and others, expressed their sincere admiration for the center and the invaluable contribution to the development of the country.

IT in Armenia: ArmPhone – the first Armenian smartphone 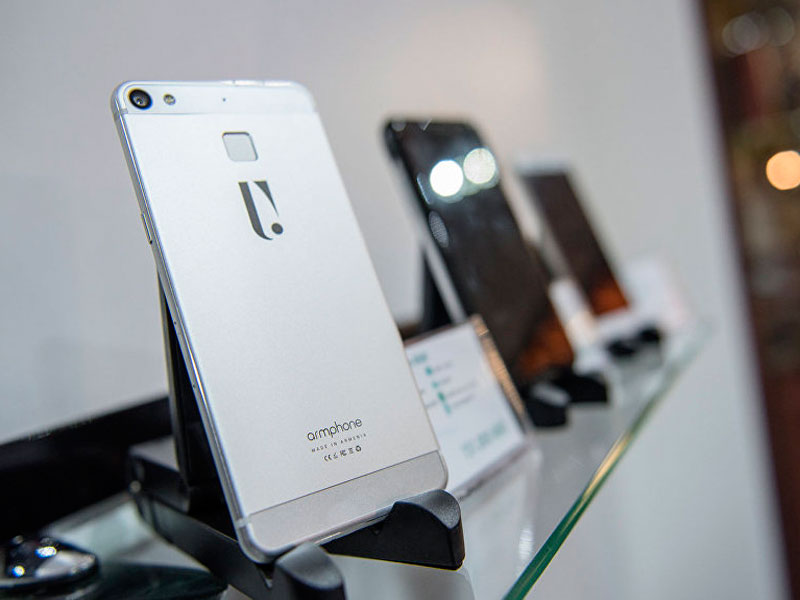 June 6, 2016 became one of the most significant days in the whole IT-industry of the country: Technology and Science Dynamics Company (TSD) presented their products – the first line of the Armenian smartphones called ArmPhone and tablets ArmTab. Developed by young professionals for 2 years, this new line of Armenian smartphones is no way inferior in design, specifications and functionality when comparing with more famous brands. The range consists of five models of smartphones with different characteristics. They all operate on the basis of Android 5.1 or Android 6.0. The top model is equipped with a RAM of 3 GB, 13-megapixel main and 8-megapixel front camera and supports 4-G network. The price ranges from 50-150 000 drams ($ 120 -320), the phone is only possible to purchase in a shopping center “Russia Mall “, or order from the official representative. The company is also planning to export its products to the international market in the CIS countries, Europe and Mexico.

ArmPhone is designed in Armenian motives, on the rear panel as a logo is engraved the first letter of the Armenian alphabet, but the peculiar highlight of the phone is the playlist consisting from the works of famous Armenian composers with contemporary sounds and arrangement.