Travel to the South Caucasus during Russian/Ukrainian tension

Unfortunately, from time to time armed conflicts happen around the world, and as a result the economy and the tourism field are most affected. As it is known, in February 2022 there was a deterioration of relations between Russia and Ukraine, and we received many questions from tourists concerning the safety of travelling to the South Caucasus region amid the military clashes. In this post, we do not aim to raise any political discussions, but only want to answer the frequently asked questions about safety in Armenia, Georgia and Azerbaijan. Armenia has friendly relations with almost all CIS countries. The Republic of Armenia and the Russian Federation have close allied relations. At the same time, Armenia does not take any part in the current military conflict. The country welcomes visitors from both sides. The only thing in Armenia that is affected by the deterioration of relations between Russia and Ukraine are exchange rates of the ruble and prices for imported goods. Traveling around the country is completely safe and there is no reason for worries. 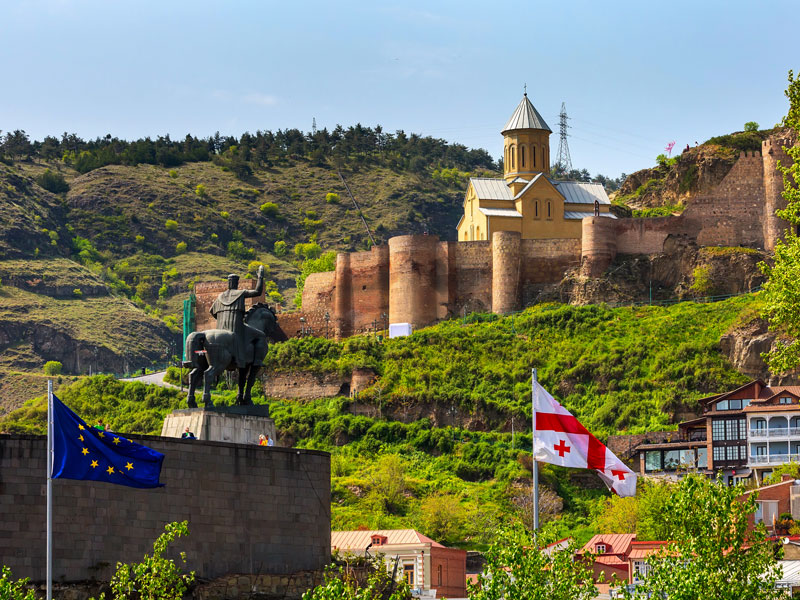 The relations between Georgia and Russia are considered tense due to some past conflicts. But, despite political differences, in recent months Georgia has opened its doors to a large number of relocants from Russia and visitors from Ukraine. In general, people welcome visitors cordially. The Russian-Georgian road is open. There are almost no misunderstandings between local residents and visitors, a calm atmosphere reigns in the country. The Russian/Ukranian tension has no influance on the country and traveling in Georgia is also completely safe and there is no reason for worries.

Azerbaijan has friendly relations with Russia. This conflict did not affect the safety in any way and it is safe to travel around the country.

More information about safety in the South Caucasus can be found here. Read about the epidemiological situation in the region during the COVID-19 pandemic, as well as restrictions for visitors here.

Best Price
9 days/8 nights
1,401USD
1,207USD
Feel free to send us your questions, remarks or ideas on this tour. Our tour agents will help you design the right itinerary for you. By sending us a request you will start the first phase of creating your wonderful experience with Arara!
Thank you for sending your booking request, we have successfully received it.
Our travel agents will get back to you the soonest the possible. If you don’t receive an email from us within 24 hours please check your Spam Box.
Thank you! You have succeeded your payment. Our tour coordinator will contact you the nearest working
Ask