The Legend of Mount Aragats 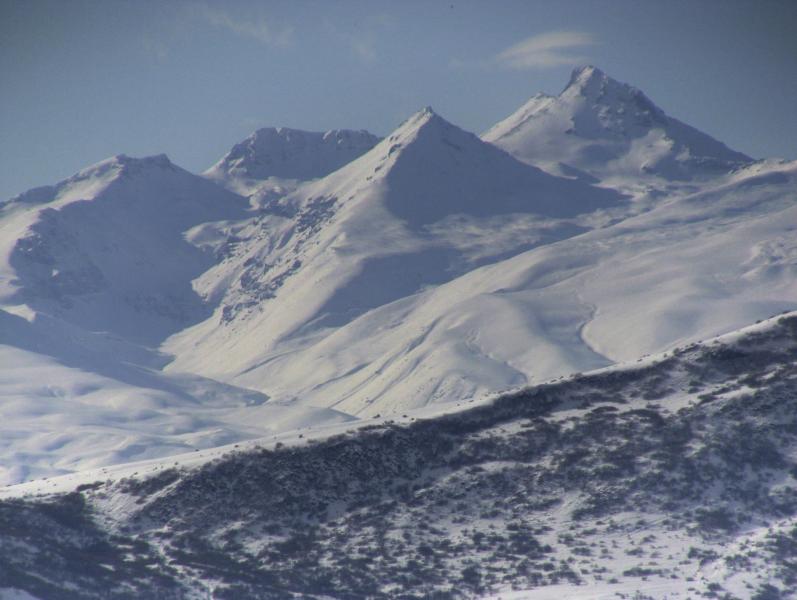 When Queen Semiramis of Assyria declared war on Armenia she ordered her troops to capture the Armenian King, Ara the Beautiful. However during the great battle, one of her lovers shot his arrow at Ara, piercing the King’s chest with the poisoned tip. Ara collapsed to the ground.

By the time the devastating news reached the compound of the Armenian fortress, it was evening, which meant the soldiers had only one night to evacuate the women and children to the mountains, and rescue whatever property they could before the brutal foreigners attacked.

The subjects of the Armenian King decided that under no circumstances should the enemy take hold of the Imperial Throne—it was a symbol of strength and continuity of Armenian kings. The colossal throne was made of plain tree wood and decorated with rubies, sapphires, and diamonds.

As the dawn neared, they still were not able to find a secure place to hide the throne. As the enemy’s horsemen got closer and closer to the city wall, the thunder of their hooves grew louder and louder.
Just in time, the subjects decided on a hiding spot—somewhere higher and farther away. This perfect hiding place was on the snowy peaks across from Mt Ararat. They quickly and carefully transported the throne to its temporary home.

By the time the Assyrian soldiers breached the city walls and began looting the castle and its cellars, the city was empty; not one person remained in the houses. However, somehow they found out about the throne being hidden and they searched long and hard, desperate to find it. They searched the hills, valleys and dark gorges; climbed to the peak next to Mt Ararat, but all to no avail. Their search went for days, weeks, months, but all in vain—the throne was gone.

Even though kingdoms have changed and centuries have passed, Armenians remember that starless night. They have not forgotten the death of the King, nor the Imperial Throne. The highest mountain peak in Armenia owes its name to that throne—Aragats.