The term “ecotourism” was firstly used in the early 80-ies of XX century. However, a single definition is not revealed until now.

Ecotourism – is a responsible travel to natural areas, which promotes conservation and improves the welfare of local people. (The Ecotourism Society)

In other cases, ecotourism is defined as a system of efforts which maintain the ecological balance in nature. In this example, an important factor is to study both the natural and cultural environment.

Based on these definitions, we can highlight some distinctive features of this type of tourism:

In Armenia, Ecotourism is a relatively new concept. It is based on traveling to the natural areas. One of the factors that influenced the development of ecotourism in Armenia was the desire of travel agency clients to obtain some new unique experience and to have their own contribution to the protection of the nature. In the Caucasus region, Armenia can be considered the most favorable area for ecotourism.

Armenia is located at an altitude of 390 – 4090 m above sea level and includes an infinite natural variety, starting with natural stones, ending with deciduous forests and meadows. On each square meter, you can see more than 100 species of plants, which is a record number by world standards. However, over the past decade, the deteriorating of socio-economic conditions led to excessive use of natural resources, which in its turn can cause the disappearance of many species of plants and animals. Ecotourism in Armenia is the most promising way to solve these problems.

Eco-friendly hotels, restaurants and cafes are quite popular in the world practice. In order to develop ecotourism in Armenia, “HyeLandz Eco Village Resort” was built. Built of tufa, this guesthouse is located in the Geghadir village and offers haste less rest in an ecological and picturesque area. “HyeLandz Eco Village Resort” set several solar panels on the territory of the village. On the territory of the eco-hotel, you can find beautiful gardens with fruit trees, vegetable gardens, and numerous plants. In addition to ecologically safe products, hotel guests can use free electric bikes.

Ecotourism in Armenia: The Village Urtsadzor 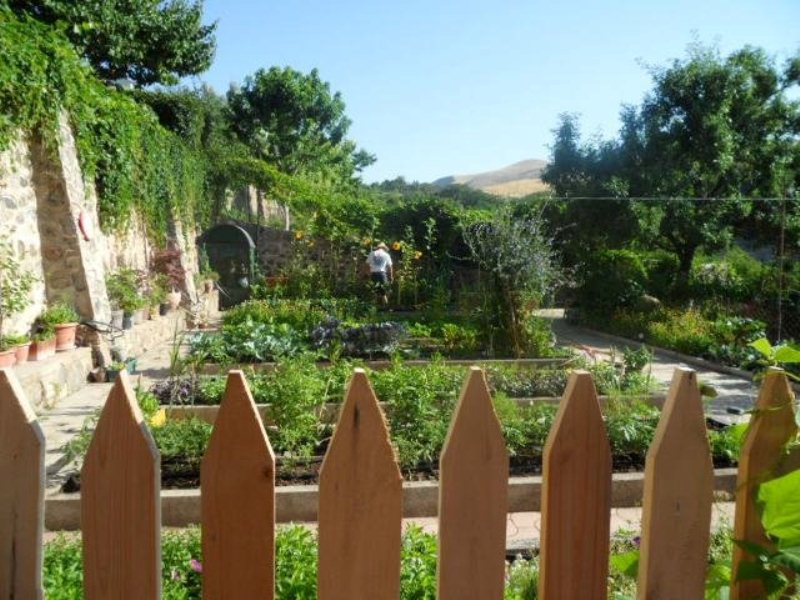 In the village Urtsadzor, a lot of ecological measures have been recently carried out with the assistance of “Sunchild” and the Foundation for Preservation of Wildlife and Cultural Values. For example, the eco-educational center was founded in the village, where locals can attend interesting courses on natural resource management and ecotourism. Various programs were created to develop hiking and horse riding trails, guest houses are being rebuilt, and new working vacancies are being created. Numerous ecological actions, such as tree plantings and landscaping, are also carried out here. In Urtsadzor village, a large work has been done on the production of electricity and heating by solar panels. In addition, environmental courses, which promote awareness of the importance of renewable energy, conservation and development of ecotourism, are held in the village. 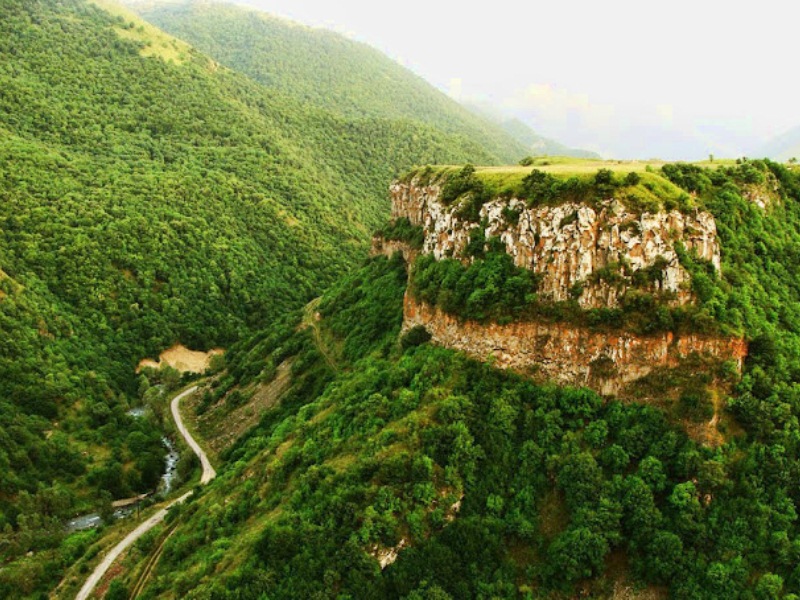 On the 7th of December 2014, the presentation of the creation of eco-village took place in Noragyugh village. Artsakh (Karabakh) has all the conditions for the development of ecotourism. Construction work will begin in 2015, and qualified professionals will be involved in the full implementation of the project. The income from tourism will allow optimal use of resources and contribute to the development of light industry and agriculture. Apart from the obvious financial benefits, due to the development of ecotourism, Armenia will be positioned as the country with developed ecological tourism.

If you are interested in ecotourism in Armenia and would like to get an unforgettable experience from the trip, tour operator Arara will offer you rich eco tours in Armenia.

Choose the Tour to Armenia you like most and tour operator Arara will organize your amazing Holiday in Armenia. Travel to Armenia with the local agency.