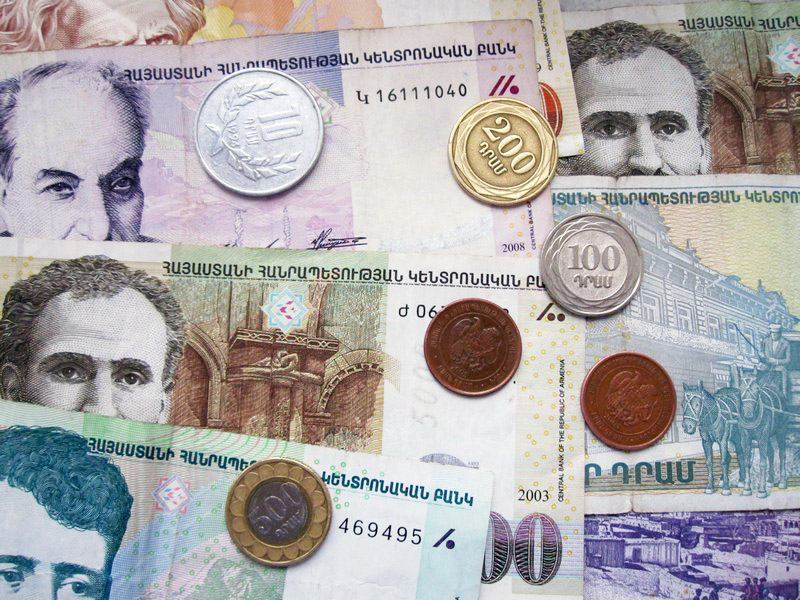 For nearly two decades, to be more exact, since 1993, after the collapse of the Soviet Union and independence as Armenian dram (code: AMD, symbol:֏) has become the national currency having replaced the Soviet ruble. The national currency and all financial issues of Armenia are regulated by the Central Bank of Armenia. It is worth noting that AMD is the national currency not only of the Republic of Armenia but also of the Nagorno-Karabakh Republic, which has been inhabited by native Armenians for millennia. So if you are planning to visit the ancient Artsakh, the problems with the currency will not arise. 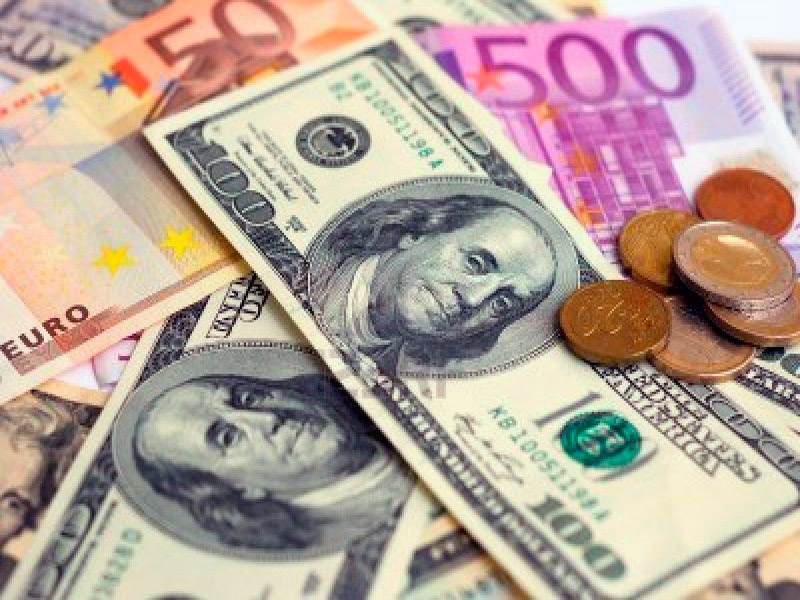 In Armenia, using the foreign currency in cash turnover is prohibited by the law, so we advise you to take some cash either in dollars or in euros. In Armenia, there are many banks and currency exchange offices, which are located in major cities and towns. If you are planning a long trip, for example, to mountains or remote villages, it is best to take care of the currency exchange in advance. We also recommend exchanging bills of the local currency into smaller denominations, as in remote areas people live rather poorly, and maybe you will not even be able to exchange a 5000 AMD bill. The best option is always to have some coins and some amount of cash in denominations of 1000 AMD, and then you will definitely avoid trouble with the change at the shops or wherever.

One of the most trustworthy websites is www.rate.am, where you can not only keep track of the daily exchange rates in Armenia but also make use of online converters. The website provides currency rates not only for global and common currencies but also for quite rare ones as for example the British pound, Swiss franc, Chinese yen, the Georgian lari, etc. The website provides information on exchange rates in various banks and currency exchange offices located inside supermarkets and large retail stores. The site contains information on the addresses and contact information of banks and exchange offices throughout Armenia. There is а possibility of online conversion with the selected filters (bank, specific currency), and a quick search for the nearest to you banks or exchange offices.

Today, the number of banks and ATMs in Yerevan is steadily growing, and finding the right bank next to you is not a trouble. Almost all the banks have international money transfer systems, such as the UNI Stream and MoneyGram, or sending and receiving currency through the SWIFT network. Visa, MasterCard or American Express credit cards are also becoming popular from year to year: most high-scale shops, restaurants, and hotels accept credit card payments. However, before making a payment always pre-verify. Please note that outside of Yerevan making payments by credit card is almost impossible, so always carry local currency cash in small banknotes. 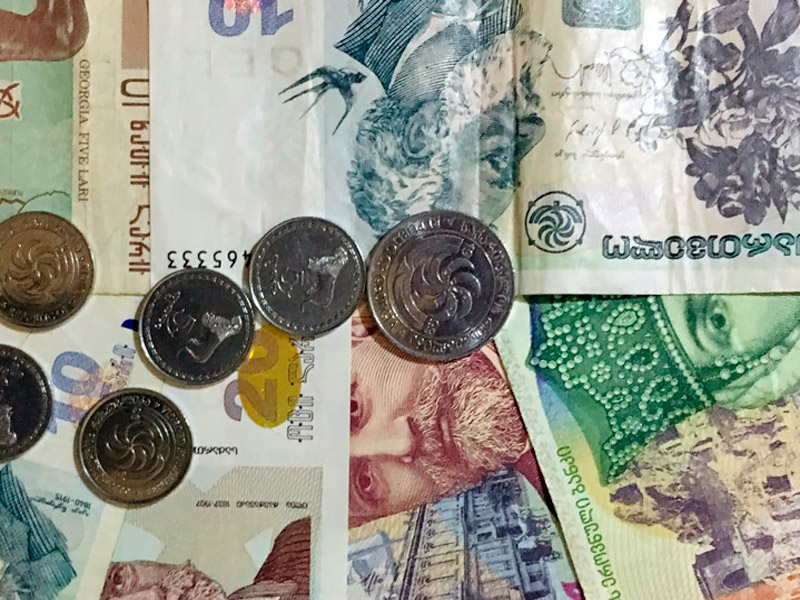 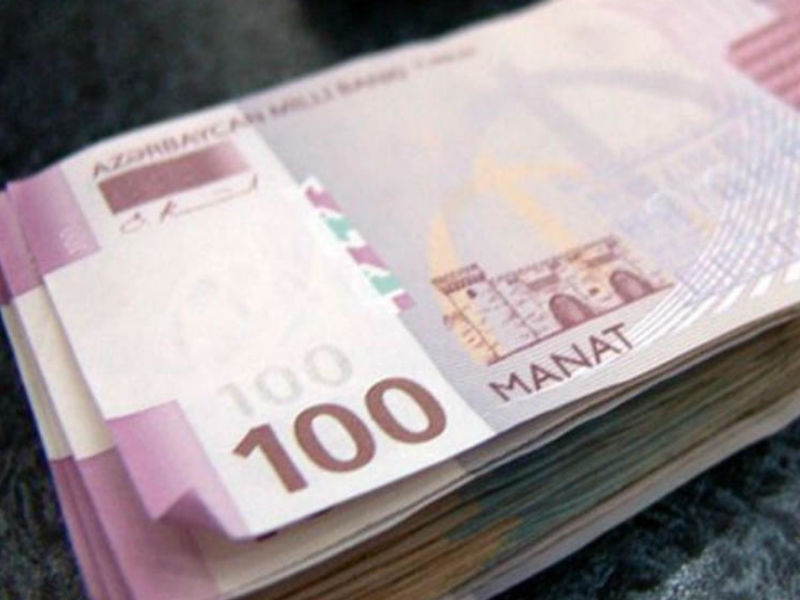